Use this page as a resource for the conference location, travel and hotel information. 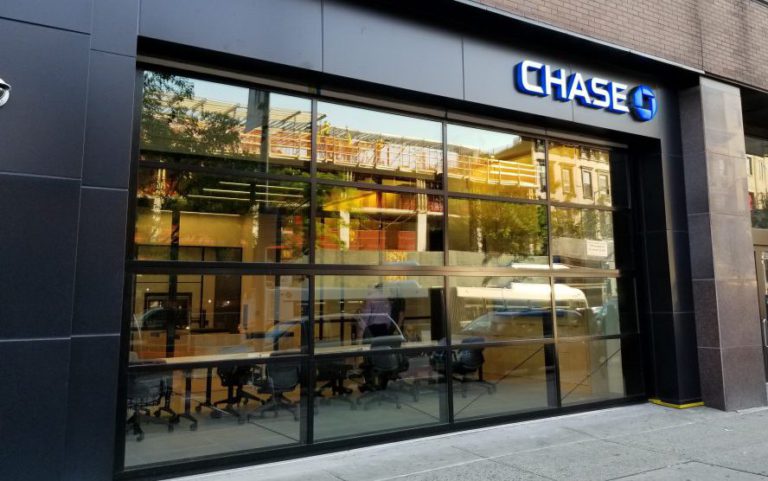 Serafina in the Sky 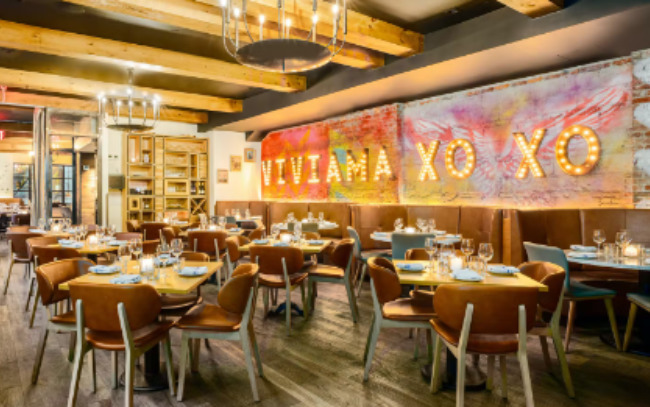 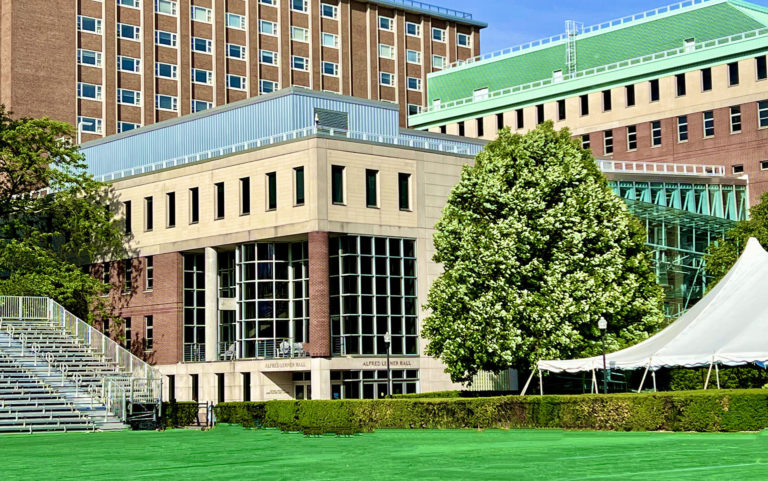 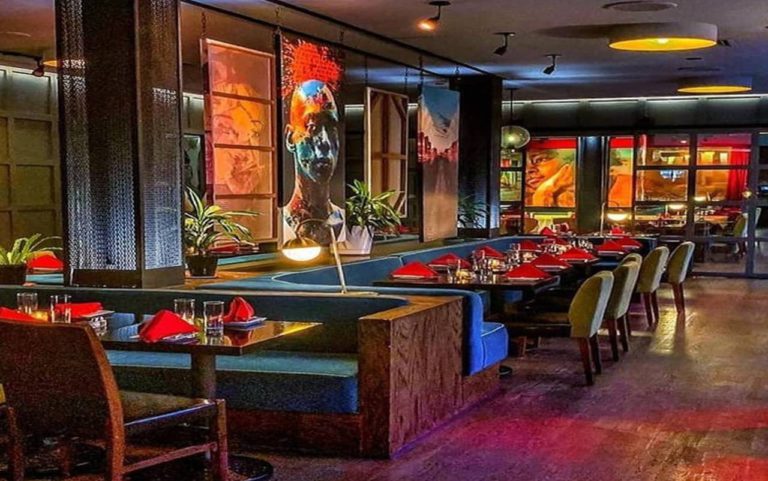 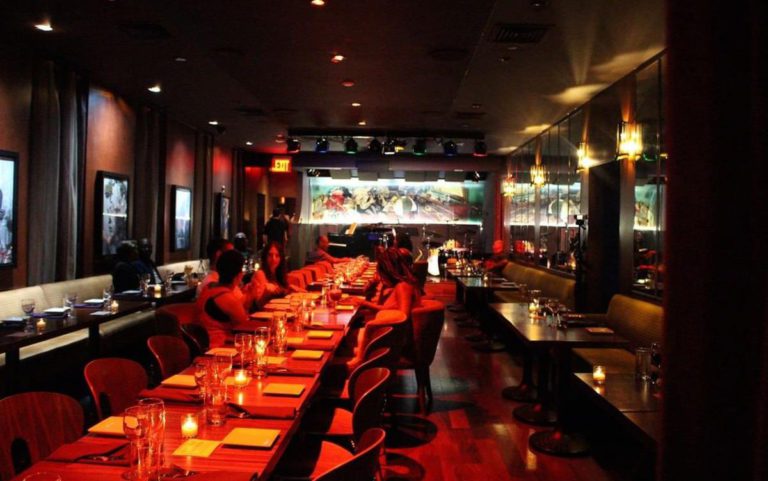 Streamline your stay during the 2022 WOCXC Conference in Harlem, NYC at the Aloft Hotel. 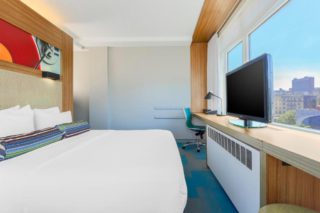 Getting to Columbia University

By Train
(From the M Social Hotel)

By Air
LaGuardia Airport is the closest to the campus; a taxicab ride is about $30 (not including a 18% tip), and the M60 Select Bus Service goes directly from LaGuardia to the campus every half hour for $2.75 (change only). For visitors arriving at any area airport (including Newark International Airport), public transit is available to the Port Authority Bus Terminal (see paragraph above). Coach service and taxicabs are another option; for example, a taxi directly to campus from Kennedy Airport costs approximately $60 (not including a 18% tip).

By Car
From Riverside Drive and West 95th Street
Go north on Riverside Drive to 116th Street. Turn right and go two blocks to Broadway and the University’s main gate (which is not open to traffic).